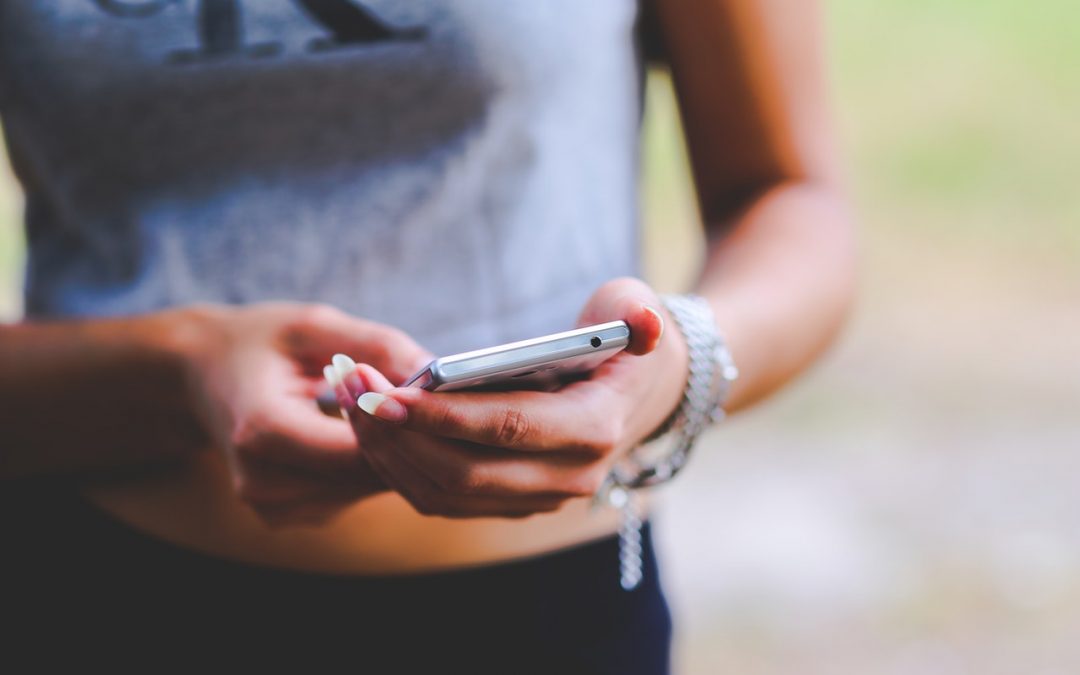 Lately a few people have said, does making a phone call still work Barb?….. I don’t have much success.

To be perfectly honest, yes making a phone call does still work. I’m not saying this because this is a big portion of the work that I do. But having done this kind of work over many years I have definitely seen a change in patterns in the way people answer their calls.

Most are answering PMs, text messages and also emails. Even emails are becoming less and less. Because social media is at our fingertips, we easily can just reply to a quick PM and we have responded.

But with phone calls, if you think they are not working, you will be mistaken. The majority of businesses still have a receptionist, or at least an answering machine/service.

The unique thing about making a phone call is that it’s personable. What I mean is say for instance, if you are on the receiving end of two similar businesses that want your business. One has text or pm you some information, the other has made a phone call and left you a voicemail message.

Which one would you respond to first?

Of course the text or pm, it’s quick, it’s instant.

But when you think about it, where is the effort that was made on that instant text or pm.

If someone was to pick up the phone and actually make the effort to call me, explain on voicemail the information, I would actually be more inclined to sway to the one that called me.

Simply because it was more personable. They made the effort to call me, I could hear their voice, their expression and I would be thankful that they took the time to leave a voicemail message over the instant PM or text.

We are in a world now of instant gratification, everything has to be done yesterday. Everyone wants it done now.

But phone calls and making a phone call, still to this day will always remain, so pick up the phone, talk to that next customer, make a warm follow up call. Believe me….it works!!!